Home
Blogs
Key Cutting – we’re a cut above the rest 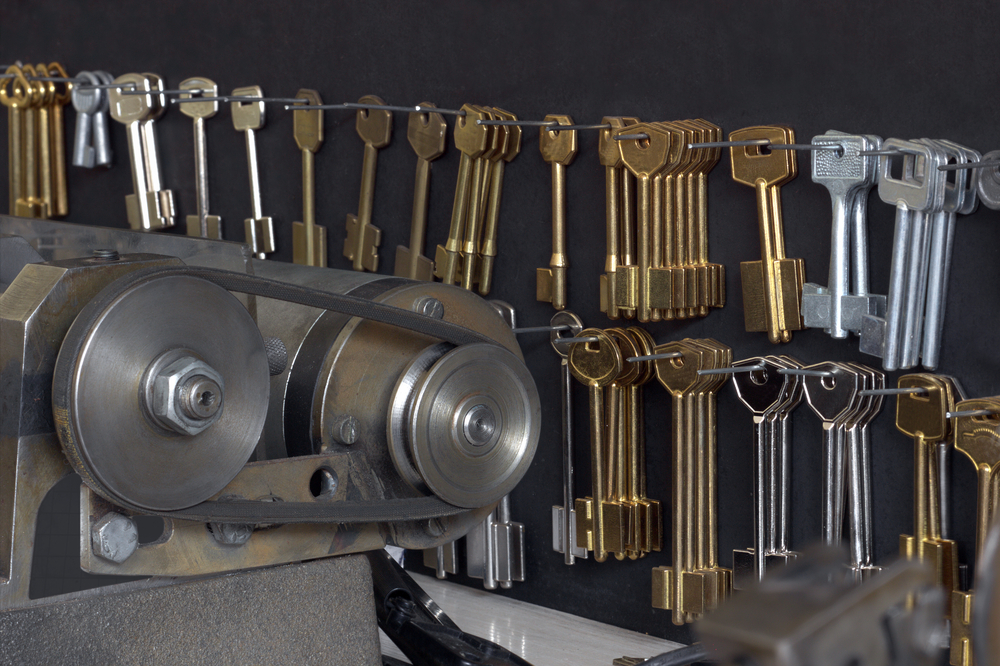 Losing your keys – that has to rank up there with one of the most annoying things that can happen.

And why is it always when you’re late?

Whether it’s your car keys or the house keys, they’re always the last place you look. Key security is really important – and thankfully we know a bit about it as one of our key (sorry!) services.

According to the latest research, one in five homes has a key hidden within ten feet of the front door. The most common hiding place is beneath a garden rock with 13 per cent of Brits admitting to employing this tactic, followed by plant pots (12 per cent), underneath doormats (10 per cent) and even under car tyres (seven per cent).

Lost house keys are a big culprit when it comes to stolen cars. An increasing number of Brits have found that losing their house keys can also lead to greater implications.

Two thirds (66 per cent) of Brits give family, friends and neighbours copies of keys to their homes but are much less likely to do so than ten years ago. But why?

It’s what you do with that spare key that’s important. Giving it to a trusted neighbour or friend can save you a fortune – it’s a lot cheaper than getting the locks changed!

At Geeves Dry Cleaners, we offer key cutting service in Castle Bromwich, Bromsgrove, and Streetly. Pop into one of our stores today and get a spare set of keys cut. Maybe even two, just in case you lose one… again.

There are no reviews yet. 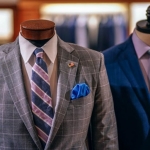 Ah, but dry cleaning is expensive, isn’t it? Not as expensive as replacing clothes you tried to wash that should… 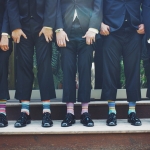 Top tips to suit you and look sharp

What you wear says a lot about you – from the all-important business meeting to the wedding or graduation….